We have short listed tours for you

There are thousands of tours available in Athens , we have shortlisted few tours based on our past guest experience and recommendations. You can request customised tours to fit your budget and needs. We are here to help you get most out of your trip to Athens.

Experience a private taxi tour in or around Athens, by visiting  the unique monuments in the Ancient Classical period of Athens. Sit back and relax in  air-conditioned Mercedes Benz car with your own driver guide, in a smoke-free environment. Well-maintained car and to a high standard of cleanliness.

At any point, you decide when to stop. You can take photographs, relax along the beach and dine or just relax and sip on a drink. Or maybe you prefer to go shopping, go to a museum – you decide, you choose. All our tours are flexible it’s up to you to make changes according to your wishes. Admission fees and lunch are not included in the price of the tour. 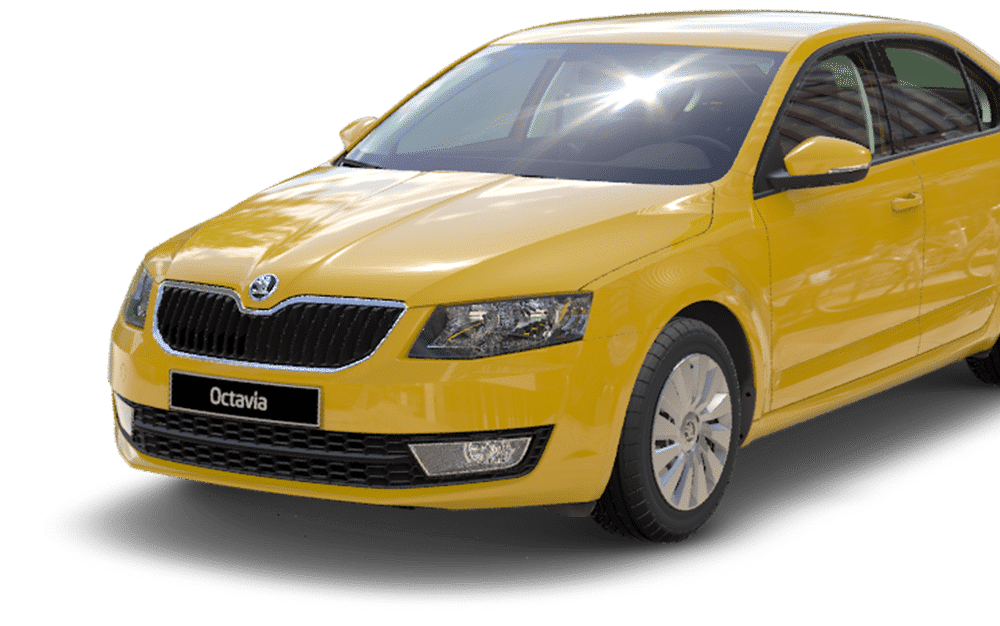 Sounio half day tour begin with a wonderful drive along the coastline which affords a splendid view of the Saronic Gulf. Passing through some of the most beautiful suburbs known as Athens Riviera (glyfada,voula,vouliagmeni,varkiza).

As we continue our drive along the coastline passing through more isolated areas with breathtaking view of the Saronic Gulf and approaching Cape Sounio the southeastern edge of the Attika peninsula.You are going to see Cape Sounio rises like a sheer cliff out of the sea.

The archeological site of Cape Sounio was build in the 5th century B.C and the temple was dedicated to god Poseidon the ancient Greek god of the sea. Sounio is also known for one of the best panoramic views in the world also for its breathtaking sunset and view of the Greek islands.

It’s a great opportunity to visit one of the most famous archaeological sites of Greece recognized by Unesco as a world heritage site.
We start our tour with a drive on the national highway towards northwest Greece. Delphi is located 180km from Athens on the south slopes of the mountain Parnassos.
On our way to Delphi we pass by the cities of Thieves and Levadia where we can have a short rest stop at krya springs (Levadia)
After we continue our tour and before we reach Delphi we will visit the famous monastery of “Ossios Louka “ which is the largest surviving monastery of the middle Byzantine period in Greece. It was founded in the early 10th century by hermit St. Loukas whose relics are kept in the monastery to this day.
After we continue driving on the slopes of mount Parnassus towards the city of Delphi. Arriving in Delphi we will visit Castalia Springs,the main archaeological site (the temple of Apollo, the treasury of the Athenians, the theatre and the stadium) and the museum were you be able to see the unique Charioteer gold ivory statue dated from 475Bbc.
After the site we will have our lunch in a traditional Greek restaurant In the modern picturesque town of Delphi a perfect way to recharge our batteries and enjoy local cuisine. After lunch we will rwturn to Athens via the mountain village of Arachova built on a cliff 900meters above sea level close to the famous Parnasuss ski resort.
After some free time (shooping etc.) we will have a pleasant drive back to Athens.
Cost : 250€ for up-to 4 pax
Starting from Athens our first stop will be at Corinth canal one of Greece’s most important engineering feats. The canal connects the Aegean Sea (east) with the Ionian Sea (west) it was opened in 1892 and separates the Peloponnese peninsula from the rest of Greece. You can walk along the pedestrian bridge where the view is breathtaking.
After driving through the hills of Corinth among thousands of olive trees and vineyards we will arrive at the ancient city of Mycenae kingdom of the mythical king Agamemnon and dated to the 2nd millennium B.C.
After our visit to Mycenae we will drive along endless farms of orange trees throught the plain of Argos towards a more recent history of Greece to the city of Nafplion. Nafplio is one of the most scenic towns in Greece . It was the first capital of modern Greece (1829 to 1834) and offers you an outstanding combination fortresses and castle. The city lies under the picturesque fortress of Palamidi the most formidable Venetian castle in eastern Mediterranean. The smaller castle of Acronafplia where the ancient city was founded and at the entrance of the harbor the castle of Bourgi located on a small island.
You can have lunch at a traditional Greek tavern wich serves fish straight from the sea. The best way to refill our batteries.
At last stop will be at the town of Epidauros. Epidauros was the sanctuary of the God of healing and medicine Asclepios.Here we will visit the ancient theatre of Epidaurus dated from the 4th century B.C. which is the best preserved ancient theater in  Greece. The view, aesthetics and the acoustics of the theater are breathtaking.
After its time to return back to Athens. We will follow the eastern coast of Peloponnese Peninsula and enjoy the ride along the seaside.
Cost : 280€ for up-to 4 pax

If you are a fan of organised tours we recommend you to check chat tours. One of the tour we recommend in summer is “island hopping day tour” which takes you to 3 different island Aegina, Poros and Hydra. you can enjoy full day sailing aegean sea.

Hotel Metropolis guests can enjoy discounted % prices on tours with chat tours only when booked via Hotel Metropolis simply let us know which tour you are interested in and a staff member of hotel will book it for you.

Check also these sites where you can find even more tours, reviews and recommendations from other travellers. 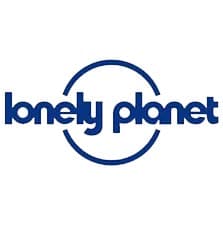 Check Athens guide of lonely planet with amazing detailed info of the city.

You can also check hundreds of top rated tours and activities on tripadvisor.

Enjoy your stay in the historic center of Athens, the oldest neighborhood Plaka and live a unique travelling experience.